Hello!
I haven't blogged for a little while, this is due to my brain being full of wedding and honeymoon plans - but I am now married to my silly side-kick and best friend Mr Menday! Yay!
Here are two of my fave pics from the day courtesy of http://ianweldon.com/ 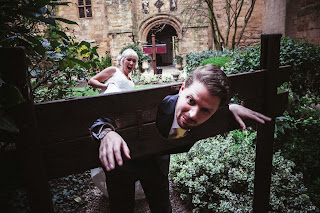 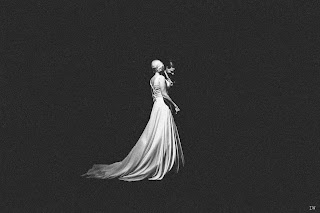 But that's not to say I haven't been busy working too...

I've just finished a funny, rather unusual, but super cute commission for the French magazine Tralalire... this will publish in July's issue so I'll be able to share a snippit soon! http://www.tralalire-lemag.com/ Let's just say I can now draw cute fleas - who knew!

Another unusual, but very cool job I'm working on at the moment is for South Korean publisher, brbooks.co.kr - illustrating two books which work alongside smartphone apps.

So long story short, I can't really share much as yet...
but incase you missed these guys, here are some little panda's who were spotted dashing up the isles at the Bologna Children's Book Fair!
I think these guys need a story! 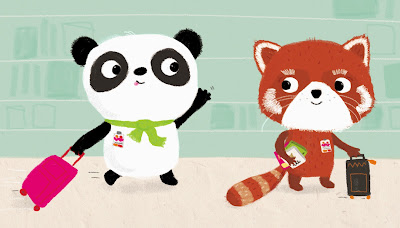 Zoe Waring
Muswell Hill, London, United Kingdom
Professional doodler and designer who loves the warmth and humour often found in children’s picture books. I'm slightly obsessed with cute animals and love creating engaging characters that help to tell wonderful stories. I work from my sunny studio in Muswell Hill, London and can be found surrounded by children's books, colouring pencils and penny sweets. Find me; http://www.thebrightagency.com/artists/view/417 http://uk.linkedin.com/in/zoewaring https://twitter.com/zoemop I'm always on the look out for exciting commissions, so give my agent a buzz or drop me an email if you think I'm the lady for the job!